Yang Jen-Ming worked on the two large series Black Water and New Vegetation throughout the 1990s and these later became his representative work. The two series established the artist's style and can be seen as the maturation of and variations on his previous work.

The principal images in the New Vegetation series emerged from dark brown water and took on a more resolute posture when mixed with an icy-cold metallic feeling. In these paintings, the monstrous images that arise from the water are symbolic variations inherited from the previously mentioned series, and Yang more definitively advances the materiality of these objects over their symbolic value.

The muddy background represents black water and spews forth a thicket of vegetation and nameless chaos. Yang's way of naming his work, like "black water" and "new vegetation," echo the symbolic images that appear time and again in his paintings. These forms or things seem to be definite and simple, like water or plants, but actually it is difficult to identify their significance. This way of painting extends through both the Transplant and Intellectual series, reflects the artist's style of repeatedly challenging the affirmation of knowledge or significance of things, and becomes a source of endless inquiry.

The Halo series can be seen as a self portrait. Almost a religious icon, unspoken desire is mixed among the deformed figures in the painting. Yang uses a cutting-in-half method to reinforce the inherent intellectual conflict in the work. He also uses traces of scraping in addition to the layered colors throughout the series. None of the several portraits in the Halo series are portrayed frontally, and half of them are composed of colorful and hideously formed features, while the others are meticulously depicted in dense, white brush strokes. It seems as if the figures in the painting have been bound and stiffened, reminding us of plants that have been grafted and bound onto one another. A deep-freeze condition of alienating the self from reality permeates the Halo series. 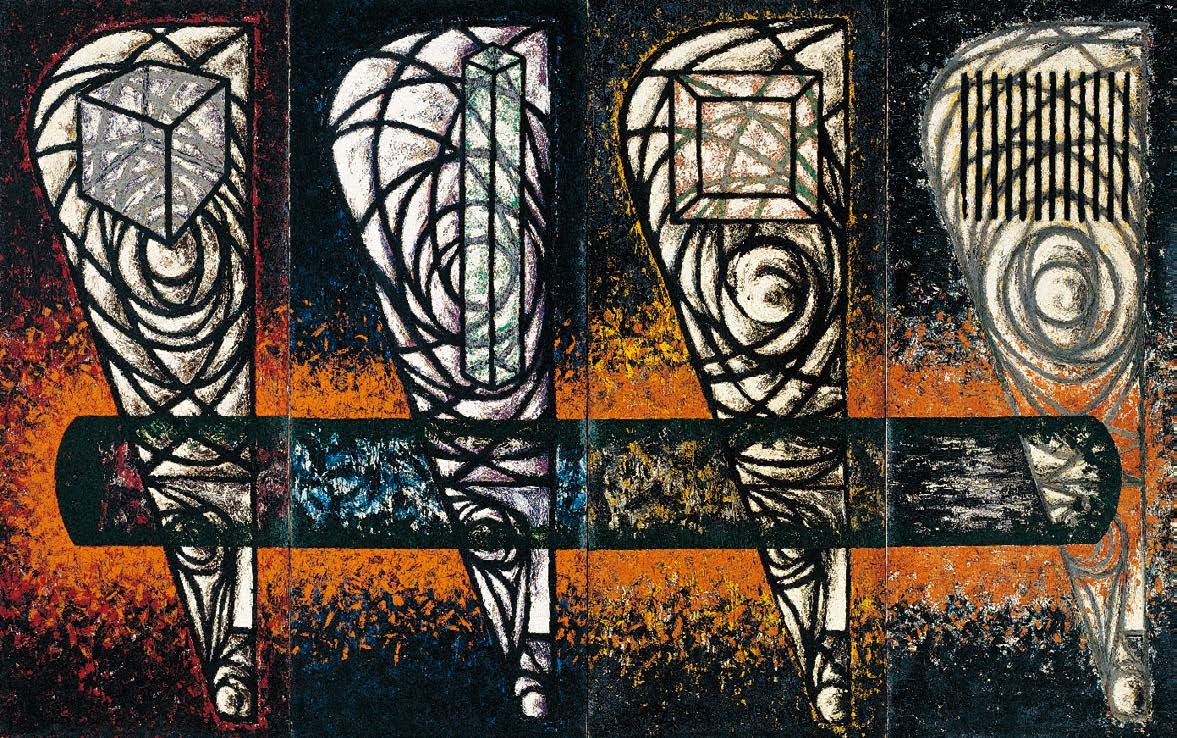 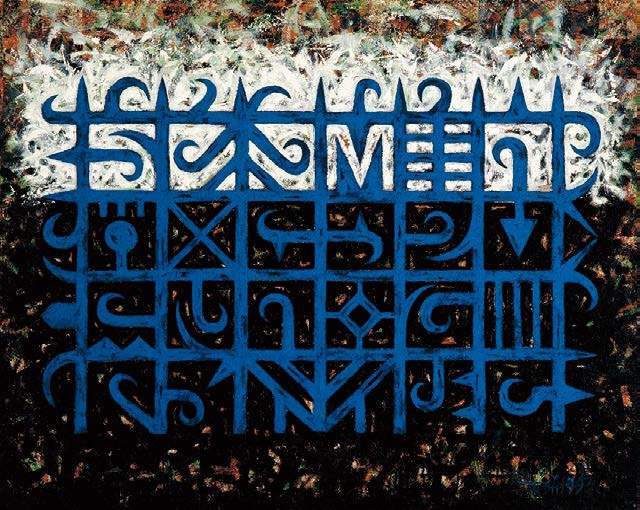 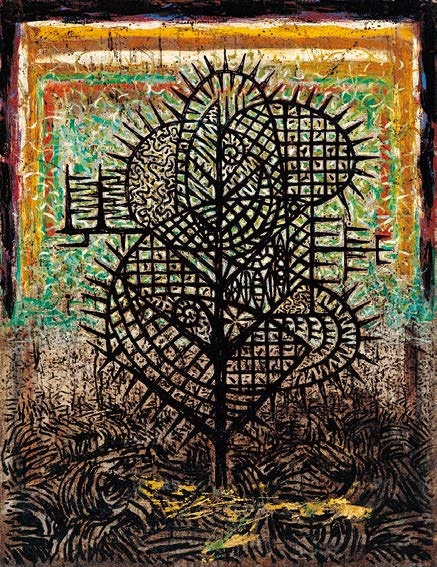 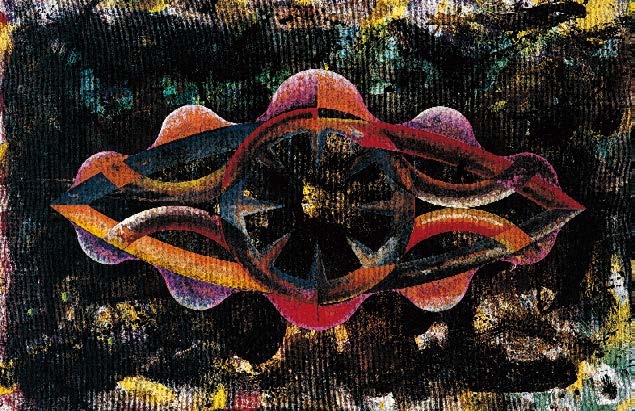 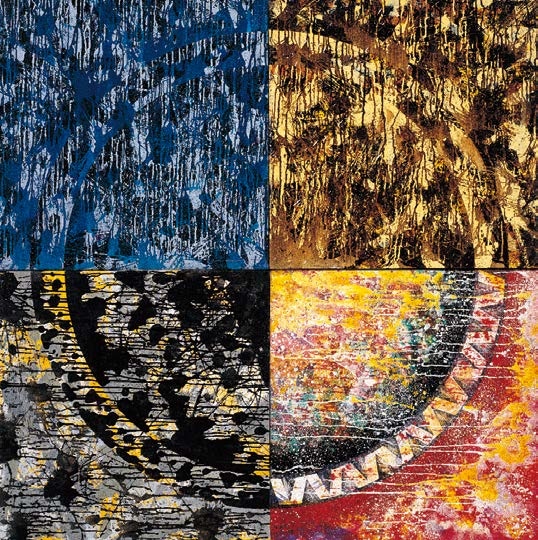 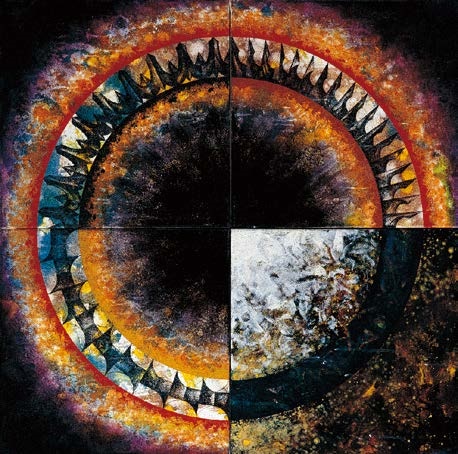